Garcia played under Benitez for three seasons at Liverpool and was part of the side who reached two Champions League finals – famously winning the trophy in 2005 in Istanbul.

The former Spanish international scored 18 goals in 77 appearances during his three years on Merseyside and he is still remembered fondly by Liverpool fans who dub him ‘King Luis’.

The 38-year-old, who is now retired, pins this largely down to the effect Benitez had on him when he arrived in England. Rafa paid £6million to prize Garcia away from Barcelona in 2004, having previously worked with him at Tenerife, and Garcia admits Benitez acted like a ‘father figure’ to him during his time in England.

Speaking on Sky Sports’ Fantasy Football Club, Garcia said: “He was like a father to me. He always supported me. He knew me in Spain when I was 20 years-old and when I arrived in Liverpool he always put a lot of pressure on me on the pitch because he wanted to prove to Liverpool supporters that he brought me here for a reason and because of that he was always pushing me.

Garcia also asserted that Benitez is assertive with his players, citing the example of Liverpool’s penalty shootout win in the 2005 Champions League final.

“I wanted to take one but Rafa wouldn’t let me,” added Garcia

“I begged him to take one but I had cramp in both of my legs. I said ‘Boss I want to take one’ and he said ‘You can’t take one, you’re too tired’.

“I said to him ‘everyone’s tired’, so he said if there is a sixth penalty you will take that one.

“I’m glad because when we were in a line as a group of players watching the other I thought ‘yeah, I better stay here’.”

Like Benitez has done at Newcastle, current Liverpool manager Jurgen Klopp has instilled a real sense of optimism around the city as a result of his persona and a number of good performances.

Merseyside hasn’t seen this sense of optimism since Benitez’s spell in charge and while Garcia can see the tactical similarities between the two managers, he believes their differing man-management approaches achieve success in different ways.

“They are both very tactical but with Klopp you can see he is very close to the players, he puts his arm around his players and takes them under his wing.

“That is very important for the players to feel when things aren’t going so well – to feel the confidence and the love of your manager.

“That’s something we maybe didn’t have with Rafa at Liverpool, he kept himself further away from the players.” 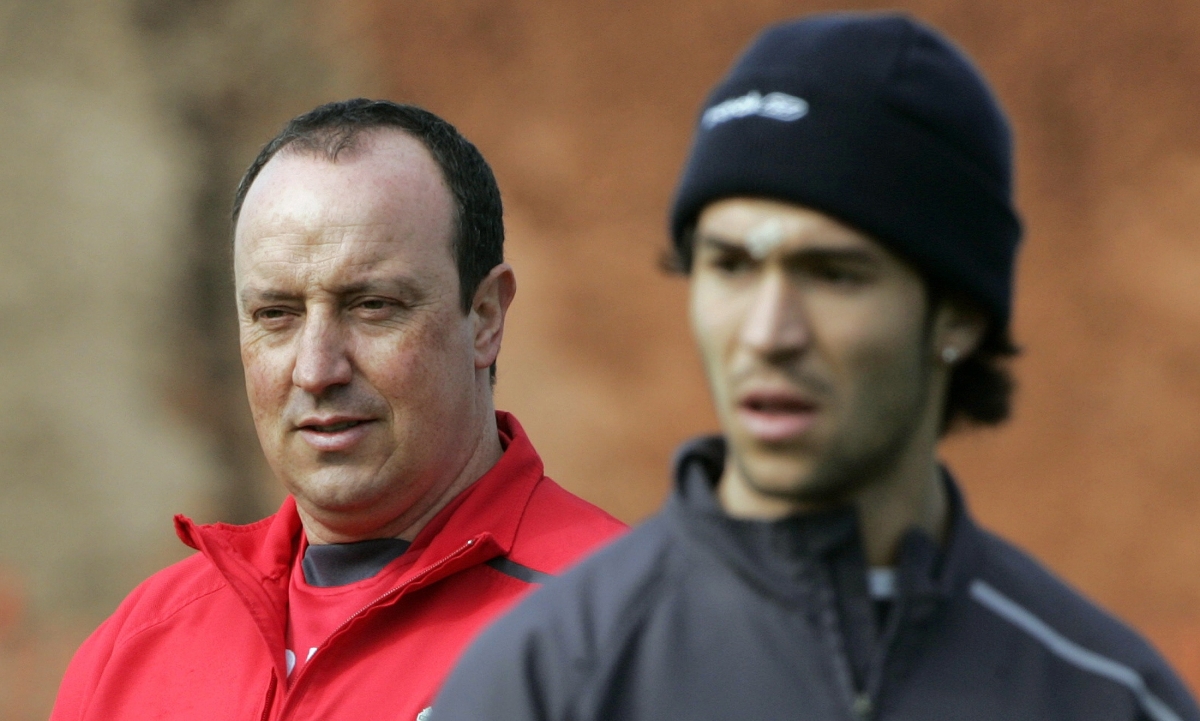